Maybe you’d like to know what kind of coach I am. I can call myself, and I do so with appropriate pride, a Tools® coach

The Tools® is a successful method that teaches you to develop self-confidence, joy of life and inner strength. It is not a complicated therapy, but a series of powerful techniques, exercises that you do in your head, that are very practical and result-oriented, and that you can immediately apply in your life for the purpose of self-discovery and fulfillment.

Simply explained with food for example: the tools help you to learn that you will get the feeling you are looking for in yourself instead of from things that are outside of you like cake, chocolate, chips or whatever your thing is.

In addition: Whether you want to put yourself in the action mode, get out of the self-sabotage and victim role, or want to get out of fear, disappointment or other negative thoughts; a tool has been developed for just about every ‘problem’.

The Tools® were developed by psycho-therapists Phil Stutz and Barry Michels. Together, they have more than 70 years of experience and are Hollywood’s most sought-after therapists. Their book The Tools was a New York Times bestseller.

The Tools® reduce the gap between thinking and doing, but are also the bridge between negative and positive.

What is the main goal of the Tools®?

To put it simple:

changing your patterns that will allow you to reach your full potential and become the best version of yourself.

These are words that you may have read before, but it has now become a hollow term. But thanks to the Tools®, they are not just words. Plus, it’s not just about getting a six-pack or more money in the bank (since these are just outward things), but being able to draw deep happiness from within, time and time again.

You change your deeply rooted patterns to a new system of thinking, feeling and acting.

What makes coaching with the Tools® different from many other methods?

I let myself be coached as well, because I want to continue to develop and research myself, but also to learn from other coaches.

There are coaches who talk a lot and coaches who mostly listen , or a combination. But most people (customers) would like to change their inner state, that goes beyond just mindset and therefore beyond thinking and talking. Because words are often not enough. With tools you are actually doing something.

Working with the Tools® changes your whole state of being. Again and again. And if you keep practicing it, as I’ve been doing for years now, you can change your mental and emotional state with the snap of a finger. That’s why I’m such a big fan, they are very practical and easy to use. They are without exaggeration life changing.

I have been practicing the Tools® since 2016, follow and read everything from the creators and train every day. I belong to the category practice what you preach and without Tools® I would not have come to where I am now. This winter I was the only coach in Europe to be added to the list of official Tools® coaches, for which I am immensely grateful.

Everyone is capable of using the Tools ®!

All you need is an open mind. It, using the Tools, will be unlike anything you have ever heard or learned. They work with the help of invisible forces. And the great thing is, you don’t have to believe in it, you just have to do it and you will experience it for yourself.

“Your mind is like a muscle. The more you train it, the stronger it gets.” 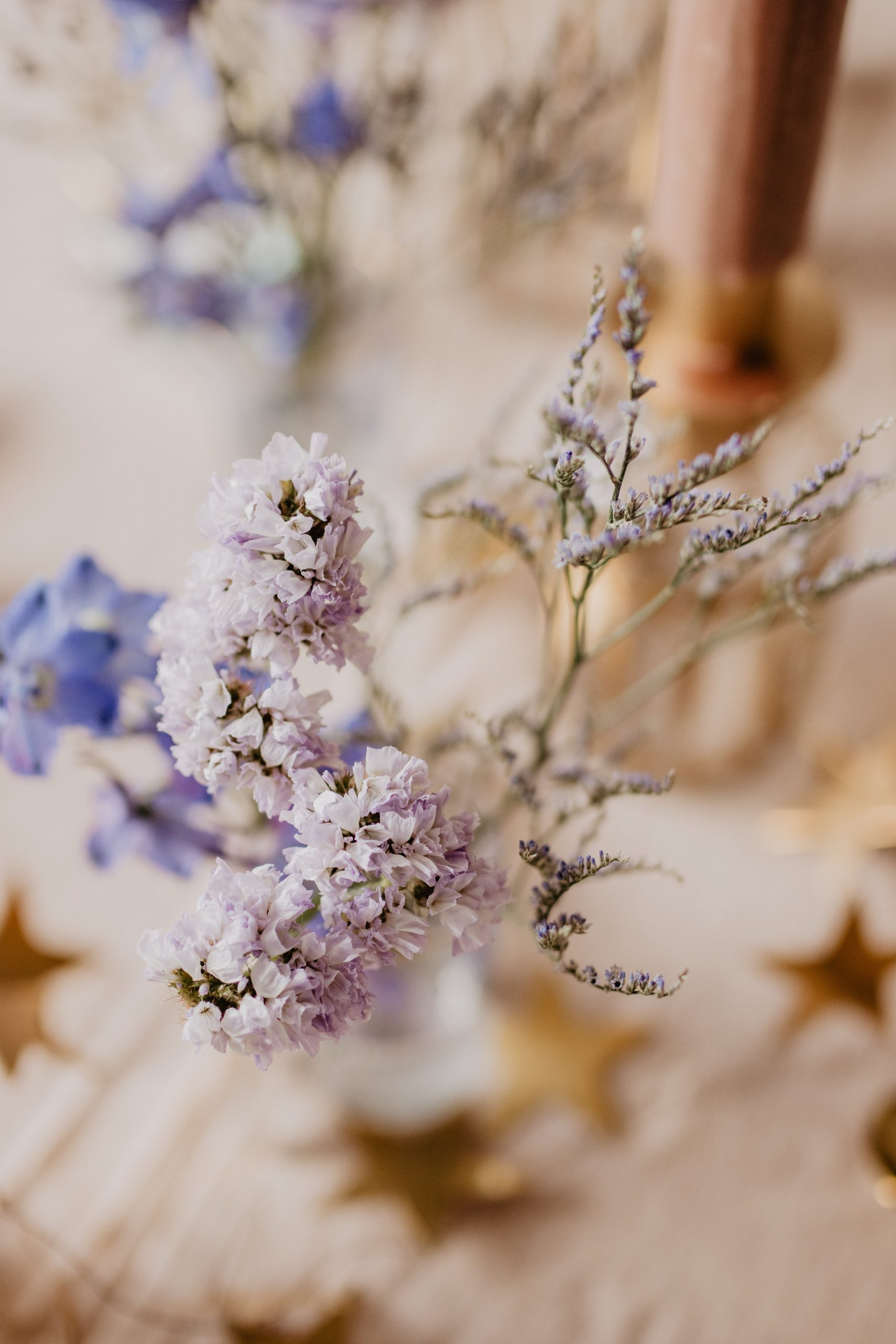 Ask yourself. Who would you be without:

-Disappointments about people and situations (from the past)

-Lack of (self) love

I can tell you: FREE. You would be free. And this is not a constant state of being, because this doesn’t exist unless you’re just meditating all day like a monk on a mountain. But in our ordinary daily life it is a state of being that you can practice and experience more and more, so that it becomes your new system. I’d love to teach you how.

Would you like to have a talk about the Tools® and whether I could help you with them?

Would you please fill in the form for me? I will then contact you (I will message you within 48 hours).

How the Tools® found me

I will never forget the moment the Tools found me. It was when I was still a teacher in the food industry. I was at a point in my life where I was really fed up with my work life. I no longer enjoyed it. At the end of a regular working day, I was in the car on my way home. The radio was on and the 6 o’clock news rang through the speakers. Nothing special, because I followed the news closely. Both at home and abroad, radio or TV, news sites and apps with push notifications at ‘breaking’ events. I thought it was extremely important to be as well informed as possible about the goings on in the world. That showed interest and also allowed me to participate in the discussion about current events. In the evening I went to sleep, listening to Twee Today, and in the morning I got up again, scrolling through Nu.nl. In election time I also followed all kinds of opinion programs and talk shows with politicians. I didn’t realize it at the time, but the news was my latest, supposedly healthy, addiction.

But that day I was suddenly completely done with it. I didn’t feel like listening to those monotonous voices with their negative information anymore. The penny dropped. I realized that I could spend my time more usefully than following all the news. I wanted to listen to something that would enrich me and wondered if there was such a thing as audiobook apps. When I stopped for a break along the highway at a gas station, for a greasy snack and a sneaky cigarette at a picnic table next to the parking lot (yes I still did that back then!), I found out that there was such an app. I was already scrolling through the many books about personal development with a cigarette butt on my lip. I picked a few and got back into the car.
In the very first book I listened, a tool from the book ‘the Tools’ was discussed. It sounded so interesting that I immediately wanted to know more about this and I immediately switched to the audiobook De Tools. With the first sentences already, it was raining quarters. I was hooked! I have, so to speak, turned this audiobook gray and the reading book that I subsequently bought is my most read book. This was exactly what I needed. I went to practice the Tools, practice and practice some more. I was Tools, I tasted Tools, I breathed Tools.

Since then, not a day has gone by that I don’t use a Tool. For me, and for many others who work with them, they are truly BRILLIANT. You only know what the Tools do for you when you do them. For me, it turned out that seven months after that one day that I downloaded that first audiobook: I was 8.5 kg slimmer, because I ate healthier and I had stopped smoking for good. In the meantime, intermittent fasting had also come my way. At the time, I was alone on a plane to San Francisco to participate in a workshop by psychologist Phil Stutz (the creator of the Tools).
Through this workshop I learned even more, and of course about myself. I also met some great people there, who I am still in touch with. These were people who were in the same boat as me, and who also chose to no longer accept a mediocre and shallow life of short-term gratification. They also took control of their own lives and chose to take action, precisely on the points that bothered them most.

The Tools have enriched my life on a level I never thought possible before. Six years earlier, I woke up, knew what I didn’t want, and ended my marriage. But thanks to the Tools, something completely different happened: I was now really wide awake and now knew what I did want! While singing I walked there, alone, over the beautiful Golden Gate Bridge, to the direction I wanted my life to go: helping people to make their lives a masterpiece, in all facets.